A most essential question

What convergence is there between the journey of the ascetic Tibetan yogi Milarepa and that of the little-known great French mystic of the Seventeenth Century, Madame Guyon ? between Ramana Maharshi and the famous sufi Al-Hallaj ? What is the common denominator between these extraordinary beings who, in such apparently dissimilar ways, climbed the rungs leading to the ultimate realization ? Is it not a question of the greatest importance, to conjecture about what is essential and what is of incidental value, about what is truly the core of a practice and what relates to a cultural context and epoch ? 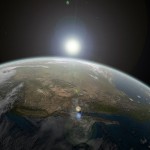 All the Energy that exists today in the Universe was already present in this tiny point. Since that moment nothing had been « added »
Jean Staune

Take it thus, that I am here in this world and everywhere. I support this entire universe with an infinitesimal portion of Myself. By Me, all this universe has been extended in the ineffable mystery of My being.
Bhagavad Gita (10, 42)

In the same way as water evaporates when heated, and its elements are not lost but transmuted into something finer and more rarefied, so it is with the seeker’s ordinary self after it has passed through the subtle fires of divine alchemy. There is no real loss for it in this crucible, as one may ordinarily suppose, but only transformation into something higher and more refined. Even where outer physical existence is concerned, whatever happens in this domain is nothing but a never-ending process of mysterious transmutation of one kind of life or element into another. Nothing disappears entirely in this Universe and ceases to exist. For where could it go?
The Law of attention Edward Salim Michael

I had gone a-begging from door to door in the village path, when Your golden chariot appeared in the distance like a gorgeous dream, and I wondered who was this King of all kings!

My hopes rose high, and I thought my evil days were at an end. I stood waiting for alms to be given unasked and for wealth to be scattered on all sides in the dust.

The chariot stopped where I stood. Your glance fell on me, and You came down with a smile. I felt that the luck of my life had come at last. Then all of a sudden You held out Your right hand, saying, “What have you to give me?”

Ah, what a kingly jest was it to open Your palm to a beggar to beg! I was confused and stood undecided, and then from my wallet I slowly took out the least little grain of com and gave it to You.

How great was my surprise when at the day’s end, I emptied my bag on the floor only to find a least little grain of gold among the poor heap! I bitterly wept and wished that I had the heart to give You my all.

A true story : a ten years old girl who lived in South of India remembered her previous life when she was in Nepal. 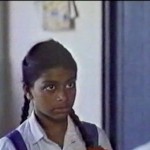 Convince yourself that God is often nearer to us and more effectually present with us, in sickness than in health.

Rely upon no other physician. He reserves your cure to Himself. Put then all your trust in Him, and you will soon find the effects of it in your recovery, which we often retard by putting greater confidence in physic than in God. 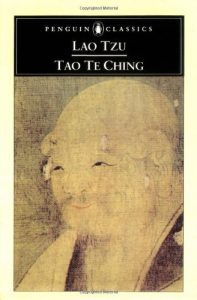 When everyone in the world sees beauty,

When everyone sees good,

What is and what is not create each other.

Difficult and easy complement each other.

Tall and short shape each other.

High and low rest on each other.

Voice and tone blend with each other.

So, the sage acts by doing nothing,

Attends all things without making claim on them,

Works for them without making them dependent,

Demands no honor for his deed.

Because he demands no honor,

He will never be dishonored. 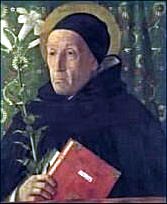 “ Temple of God is the Knowing. Nowhere else God dwells more truly than in His temple, the Knowing … where never nothing touched Him, because in there He is alone in his stillness. God inside His very knowledge knows Himself in Himself.”

“ All that God created six thousand years ago and even earlier, when He created the world, He creates all of them right now.”

“ God flows inside creatures, yet He remains untouched by all of them, He has no need of them whatsoever.”

“ His divinity depends on His power to share Himself with whatever is able to receive Him. If He was not sharing Himself, He would not be God.”

“ If you take a fly inside God, this fly is more noble inside God than the highest angel is inside himself. All things inside God are equal, and they are God Himself.”

“ What has no essence, does not exist. There is no creature that has essence, because the essence of all is in the presence of God. If God went out of the creatures even for a single moment, they would disappear into nothingness.” Thine own intellect, which is now voidness, yet not to be regarded as of the voidness of nothingness, but as being the intellect itself, unobstructed, shining, thrilling, and blissful, is the very consciousness, the All-good Buddha.

Thine own consciousness, not formed into antyhing, in reality void, and the intellect, shining, and blissful — these two — are inseparable. The union of them is the Dharma-Kaya state of Perfect Enligtenment.

Thine own consciouness, shining, void, and inseparable from the Great Body of Radiance, has no birth, nor death, and is he Immutable Light — Buddha Amitabha.

Recognizing the voidnes of thine own intellect to be Buddhahood, and looking upon it as being thine own consciousness, is to keep thyself in the state of the divine mind of the Buddha.

To those who have meditated much, the real Truth dawned as soon as the body and consciousness-principle part. The acquiring of experience while living is important : they who have (then) recognized (the true nature of their own being), and thus have had some experience, obtain great power during the Bardo of the Moment of Death, when the Clear Light dawneth.

One day, when he was outside his bungalow to practice his daily concentration exercises, Salim saw on the ground, not far from him, an enormous eagle holding something in its talons. With his beak the eagle tore off a morsel of the prey that he was perching on, then he lifted his head and, with extraordinary dignity and at an impressively leisurely pace, he looked right and left before dropping his head back to his prey. 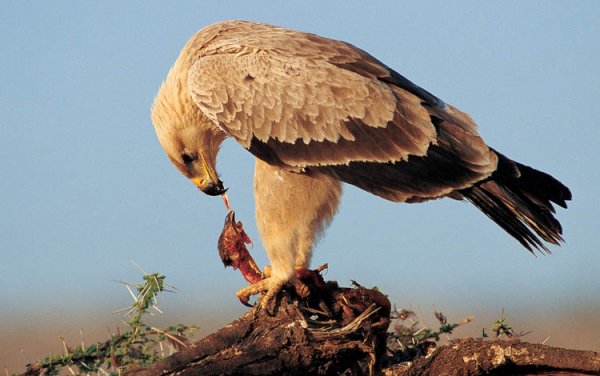 Salim stayed still, fascinated by the formidable size of the bird of prey, and he wondered, in amazement, how a bird so large and heavy would be able to take off. He waited curiously, not daring to make a noise, when, suddenly, he saw the eagle pushing hard against the earth with his feet while unfurling his enormous wings which he beat so strongly that, very quickly, he rose into the air. He had climbed just a few meters when he slowed his wing beats considerably until, finally, he was able to hold himself completely immobile, his wings wide open, gliding and still climbing ever higher into the incandescent skies of India.

An astounding silence suddenly pervaded Salim who stood transfixed and filled with wonder. He had just realized something vital to his spiritual practices. This remarkable bird had, effectively, just taught him that it is the quality and the intensity of one’s initial efforts that prove decisive in allowing a seeker to detach from himself in order to be able to ascend to higher and higher states in the sky of his being. He needs to learn the delicate art of knowing when and how to relinquish his effort in order to be able to, so to speak, “glide” like an eagle. 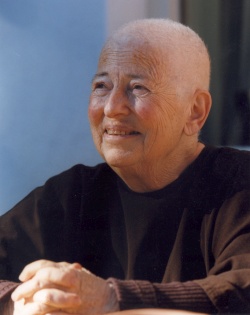 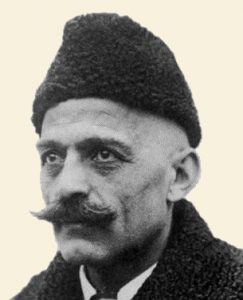 ONE MUST LEARN TO PRAY, JUST AS ONE MUST LEARN EVERYTHING ELSE. Whoever knows how to pray and is able to concentrate in the proper way, his prayer can give results. But it must be understood that there are different prayers and that their results are different. This is known even from ordinary divine service.

But when we speak of prayer or of the results of prayer we always imply only one kind of prayer—petition, or we think that petition can be united with all other kinds of prayers.… Most prayers have nothing in common with petitions.

I speak of ancient prayers; many of them are much older than Christianity. These prayers are, so to speak, recapitulations; by repeating them aloud or to himself a man endeavors to experience what is in them, their whole content, with his mind and his feeling.

In Search of the Miraculous