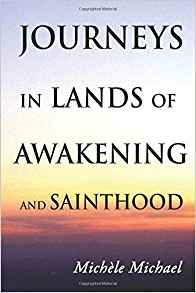 The techniques employed in Hinduism, Buddhism, Christianity and Islam have precisely one determining common point. Whether it is prayers, mantras, strict meditation, visualization, koans, all these means have the same end: to free the practicing individual from his preoccupations and customary daydreaming to bring him into the present in a sufficiently intense and prolonged manner, so that a transcendent state of order which Christians call God, the Hindus Self, and the Buddhists his Buddha Nature, may reveal itself to him.

Comprehension and expression of this experience which transcends the realm of the senses will depend on its intensity as well as the religious and cultural conditioning of the practicing individual. The more exalted the experience is, the more his expression will be identical to all epochs and in all countries; the less profound the experience, the more it risks being misinterpreted and reinforcing dogmas and beliefs.