“Attention is the origin of faith, hope, and love, according to to Nicephorus the Solitary, a fourteeth-century monk of Mt. Athos,

Having banished every thought from this inner talking (for you can do this if you want to). give it the following short prayer: “Lord Jesus Christ, Son of God, have mercy on me––and force it, instead of all other thought, to have only this one constant cry within. If you continue to do this constantly, with your whole attention, then in time this will open for you the way to the heart which I have described. There can be no doubt about this, for we have proved it ourselves by experience.
Nicephorus the Solitary, Writings from the Philokalia On the Prayer of the Heart, pp 33-34, Nicephorus the Solitary was a monk who lived in the 13th century, in the troubled years of the Byzantine Empire’s slow decline. He authored a brief but invaluable text of spirituality that has become a classic, On Vigilance and the Guarding of the Heart. 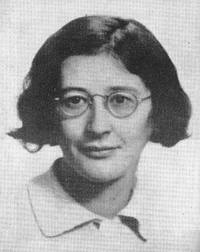 “Prayer consists of attention. It is the orientation of all the attention of which the soul iscapable toward God. The quality of attention counts for much in the quality of theprayer. Warmth of heart cannot make up for it.”
Waiting for God Simone weil 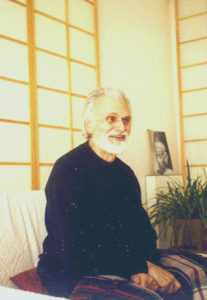 “Usually, the human being is neither aware to what point nor in what way his attention comprises a sort of flammable substance, because it is only through it that his thoughts and imaginings may find the force to manifest themselves and subsist within him.
Without his being aware of it, his attention acts like an essential combustible material thanks to which his mind can daydream and drift wherever it pleases him—just like oil in a lamp, which supplies and keeps the wick’s flame alive !
However, the Divine Aspect in the human being, It too needs this flammable substance, his attention, to be able to bloom in his being and manifest Itself in him.”
Edward Salim Michael Spiritual Practice and Inner Awakening